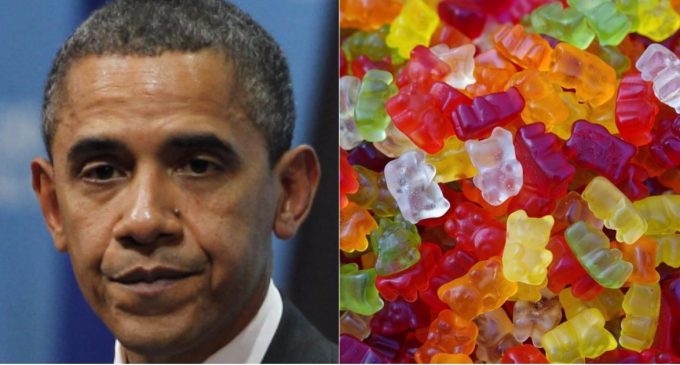 Former President Barack Obama openly admits he used to do drugs. Most people likely wouldn’t find these good traits to have in a President. But, I guess he was exactly what the Democratic party wanted representing them.

Most of us probably assumed he kicked the habit after becoming President, but author Ed Klein is claiming that is not the case at all.

He shared this little gram with Janet Mefferd Show on Bott Radio Network this week.

One wonders what Mrs. Obama would have to say about the specifics of this rumor considering John Boehner just claimed in his whimpering interview with Politico that Barack was too “scared to death of her” to as much as sneak a cigarette.

But, it would seem he has found a way to ingest a far stronger substance to self-medicate with that doesn't involve smoking. Perhaps, she is even the reason he takes those little things.