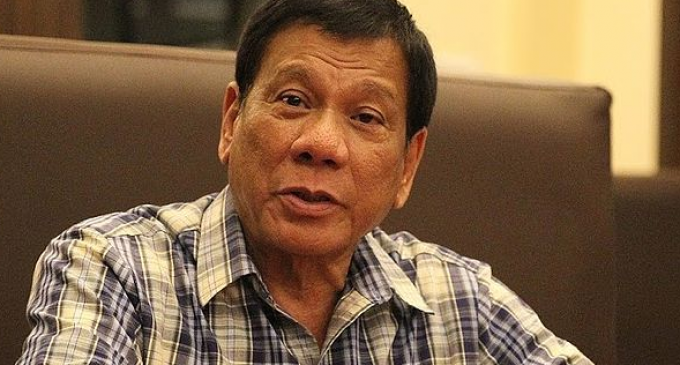 Philippines President Rodrigo Duterte is lucky he's not an elected official in the United States. His pro-cop — or anti-criminal, depending on your viewpoint —  perspective is simply far too extreme for an American audience.

Here in the United States, one is presumed innocent until proven otherwise in a mandatory court of law. This basic tenant of our justice system is paramount to our identity as a country.

But some people — particularly on the left — have taken their search for justice a bit too far. They have saddled law enforcement so much, cops are being attacked for shooting armed suspects now. If that suspect happens to be black? Forget about it. There will be riots in the streets.

The same can't be said in the Philippines. Not if Duetre gets his way, anyway.

This week, the forceful Philippines president issued his strongest words yet on the matter of police force.