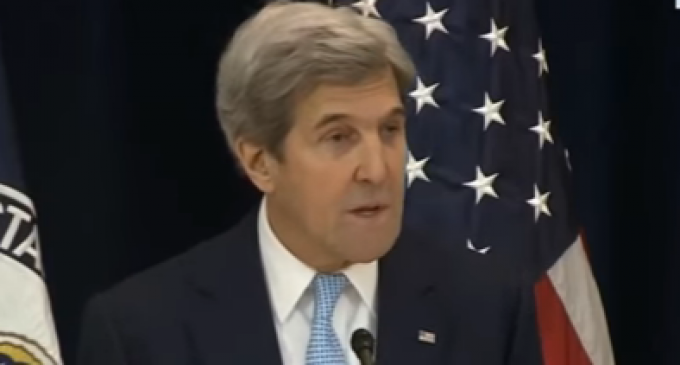 No one could be faulted for concluding that the conflict between the Palestinians and the Israelis has no end. The issues over boundaries and the status of Jerusalem are so profound that they appear insoluble. Decades of violence have only hardened the positions, with terrorist organizations such as Hamas and Hezbollah eager to inflame passions and sponsor violence against Israel.

Each US administration has waded into the conflict only to leave things at the end of its tenure rather much like they were at the beginning. Supposed “historic” agreements such as those negotiated under the Carter and Clinton administrations have born no fruit at all.

With his administration having only three weeks left, Mr. Obama has chosen to close out his time in the White House by giving Israel a good hard kick, thereby betraying what we knew all along: Mr. Obama's sympathies are with the Palestinians and the Islamic terrorists who support them.  More on page two.