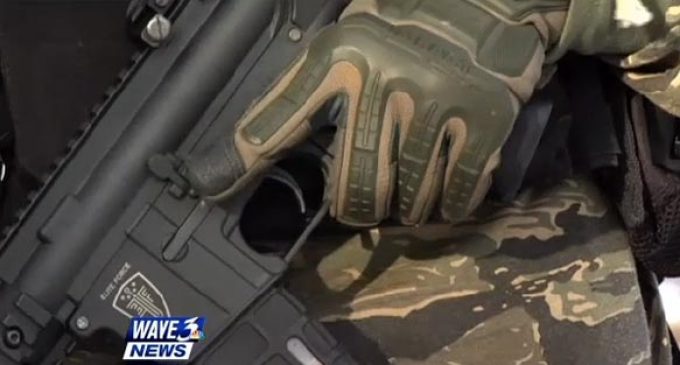 It seems strange that the media is often willing to cast doubt on citizens' rights under the first amendment of the Constitution when that is what offers journalists the freedom to do their own jobs! The charges the police dreamed up definitely seem to be retaliation for Seaman standing up for his rights.