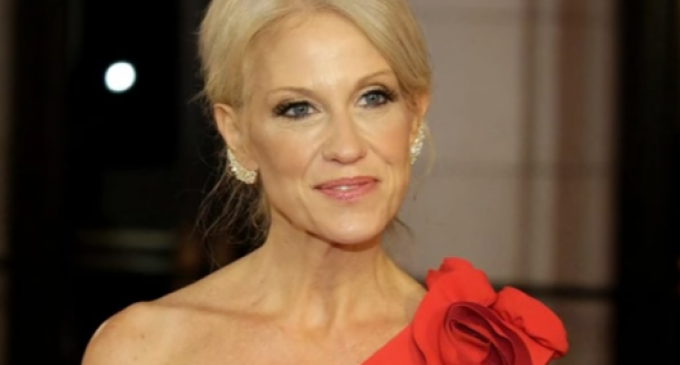 The Trump Administration has been in the White House for less than a week and already they've proven to the American people that they don't mess around. Then again, after watching Trump on the campaign trail, I don't know why you would think they'd be full of hot air. Trump has already pulled through on at least three of his campaign promises and sent the stock markets soaring to numbers we haven't seen in a long time.

The news that Trump's top adviser Kellyanne Conway allegedly punched a man at the inauguration ball didn't come as too much of a shocker to many . Conway, who is President Trump's senior counselor is said to have stepped between two men after they got into a fight at the Liberty Ball on Friday. When they wouldn't stop fighting, she closed her fist and punched them “at least three times.”

While it's unclear what started the fight, there were witnesses. Find out what they saw on the next page.