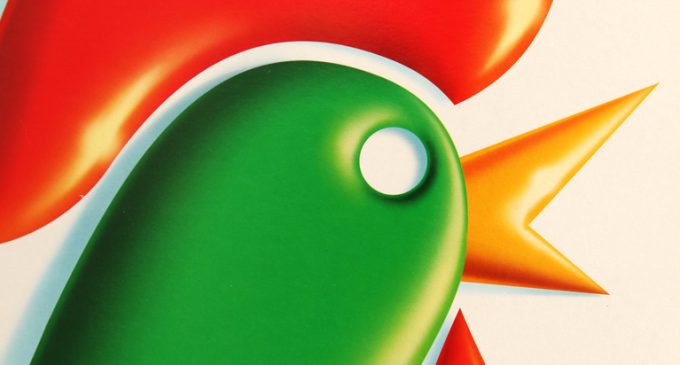 It may be popular in the circles of the elite to dish on Donald Trump, but such petty criticism isn't very popular with the vast majority of Americans who support him.