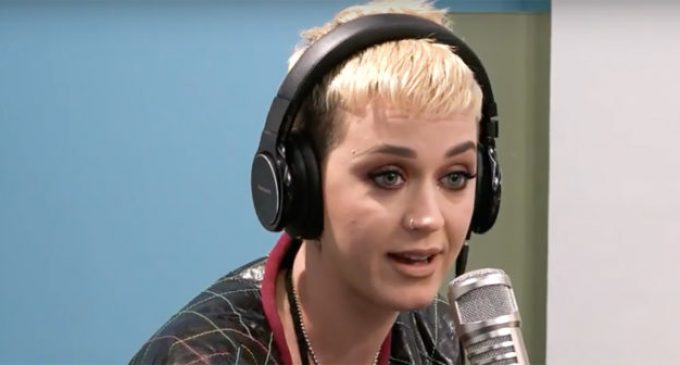 In the aftermath of this week's terrorist attack in Manchester, England, celebrities across the globe took to social media to send their condolences and prayers. Katy Perry, however, decided it was time to make a political statement.

Perry has become a known leftist quantity over the past year. A fierce supporter of Hillary Clinton, Perry was often seen on the trail with the Democrat nominee in the weeks leading up to the election. After Clinton's loss, Perry released “Chained to the Rhythm,” a single that indirectly attacks Trump and his supporters for “living in a bubble.”

So it shouldn't come as a surprise that Perry immediately politicized the tragic attack in Manchester. Perry's comments, which have sparked massive backlash online, goes well beyond simple liberalism. They were hypocritical, laughable, and incredibly naive.

See what she said in the aftermath of the attack on the next page: