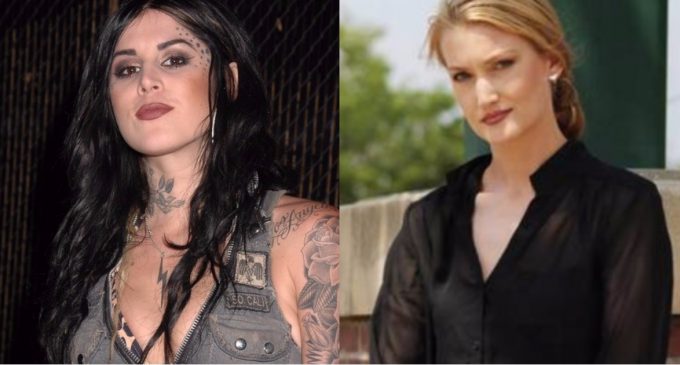 Alisyn Camerota, co-anchor of CNN’s New Day, was right about one thing so far in her career. She wrote a cringingly hilarious public break-up letter to Twitter and social media after being destroyed on air by the magnificent presidential pit bull, Dr. Sebastian Gorka.

Social media has taken on a life of its own and liberals are the problem. And no Camerota didn’t identify herself as part of the problem. But, she is a part of the liberal propaganda machine propping up these silicon valley conglomerates censoring free speech for snowflakes like herself.

Free speech is no longer a reality if you’re fiscal conservative or a Trump supporter. This is serious business. Think back. Have you ever posted anything pro-Trump on social media and our your accounts set to private? If not your job could be on the line should your employer happen to look you up online in a similar manner to what is happening right now to this woman in Kanas under fire for posting ONE post to Instagram over 8 months ago defending now President Trump. More on the next page