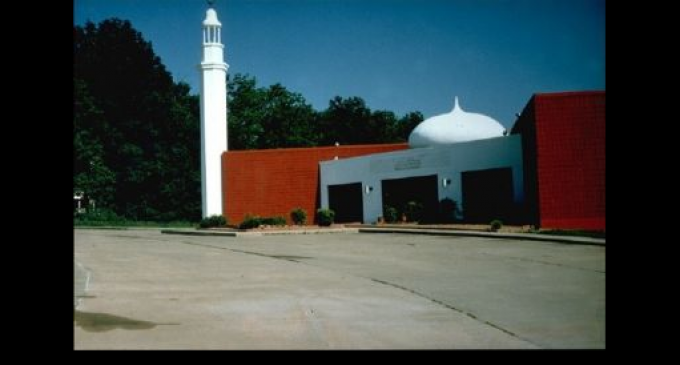 American tax dollars, to the tune of $2,739,891, are going a mosque! The Islamic Center of Greater Kansas City property deed is held by North American Islamic Trust (NAIT), which has verifiable ties Hamas.  In fact, NAIT (American arm of the Muslim Brotherhood) was named a co-conspirator in the federal case for its connection to the Holy Land Foundation terror financing cases of 2007 and 2008.

Follow the money, YOUR TAX MONEY, and you will find evidence that through the Department of Agriculture, the Islamic Center of Greater Kansas City has been paid $2,739,891 over the past 5 years, beginning in 2010.  The the funds are for their Crescent Clinic which has Woman, Infant and Children nutritional programs, the umbrella organization in which it has ties continues to fund money to terrorist organization, like Hamas and Al-Qaeda.

NAIT has been linked to mosques which have had infamous terrorist attached to them.  Dzhokhar and Tamerlan Tsarnaev, the Boston Marathon bombers attended the mosque attached to the Islamic Society of Boston.  Another disreputable link is to the Islamic Center of San Diego, “which was attended by Khalid al-Mihdhar and Nawaf al-Hazmi, two al-Qaeda members who helped fly American Flight 77 into the Pentagon on Sept. 11, 2001.'

The government should not be giving any American tax dollars to any organization that winks at terrorism.  Read more on the next page.