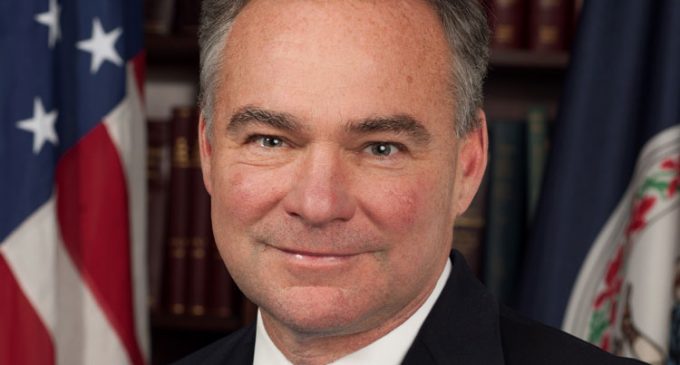 The United States has long been a country ruled by men. From the founding fathers until Barack Obama, no woman has held the nation's highest executive office. Over the same period of time, women have yet to make up more than 20 percent of congress. Many politicians have suggested that that number should be closer to fifty percent, but this week, Tim Kaine did so with logic that should make women across the country cringe.

Contrary to what you might think, women were able to become representatives early in our country's history — and they were. Jeanette Rankin — a Republican — was a congresswoman way back in 1916. Four years later, women officially gained the right to vote. Since then, women have had the right to make the same political decisions as their male counterparts. They could seek public office, and could vote however they saw fit.

Over time, the amount of women in congress has steadily grown as more women have decided to pursue public service. Tim Kaine, however, doesn't seem satisfied with the strides America has made in putting women in elected roles. Instead, he's praising countries like Afghanistan and Iraq for the way their governments treat women. American woman, apparently, are much more helpless than the women in the Middle East.

See his mind-boggling statement on the next page: