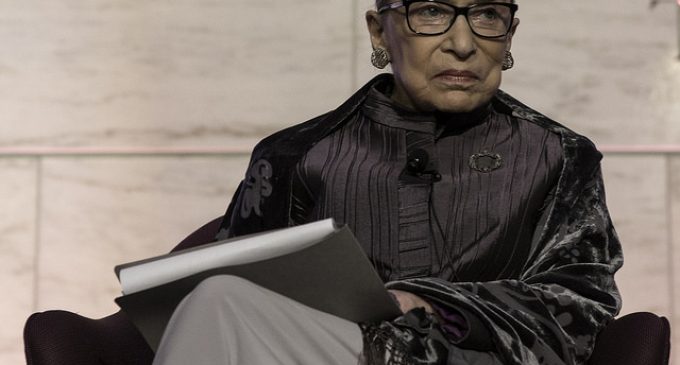 One purpose of the Electoral College is to prevent a limited number of pockets of dense population from determining the outcome of presidential elections. In that sense, it is a bit similar to the US Senate, and acts to give powers to the states as opposed to treating the country as one large electorate.

Without the Electoral College, the recent election would have been decided by heavily populated cities in the states of California and New York. With that in mind, voters could expect to see candidates spend the overwhelming majority of their time in geographical areas with dense populations, leaving those with sparse populations largely ignored.

Liberals chafe at the Electoral College for the same reason they are irritated by each state getting two senators regardless of population — it gives power to the states and recognizes them as significant political entities. It's the same as the “states' rights” argument which militates against a powerful national government. Hence, this is not a new argument at all, but one that goes back to the founding of our nation.

That liberals hate the Electoral College is illustrated by the comments of one Supreme Court justice. More on page two.