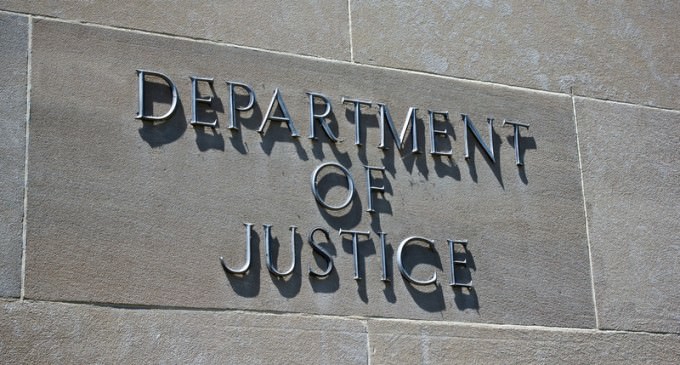 A federal court in this border city dropped all charges against a Syrian woman and her brother in law, a U.S. Citizen, who were arrested as they attempted to enter the U.S. from Mexico in Texas.
Comically named U.S. Customs and Border Protection arrested 27-year-old Walaa Alrehawi and her brother-in-law 46-year-old Mohammad Ziad Alzalam last week in the border city of Hidalgo on the charge of misusing a U.S. passport. More on the following page: