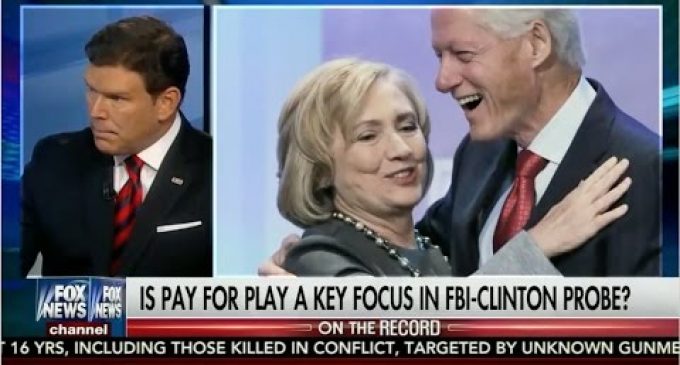 Hillary Clinton better thank her lucky stars (or rather, her sycophants in the government and media) that she has gotten this far without being locked up for her many, many misdeeds because her luck is liable to run out soon enough!

If someone were to tell you ten years ago that someone who jeopardized national security and was the subject of an FBI investigation would have a reasonable chance of becoming president, you would laugh them right out of the room. But fast forward to today, and it's no laughing matter: it's a matter of record that a former Secretary of State broke the law but federal authorities refused to charge her due to political pressure from the White House.

But since the FBI's decision not to indict Hillary, reams of new information have come to light and raised questions about the bureau's decision, particularly one eyebrow-raising discovery reported in the Wall Street Journal.