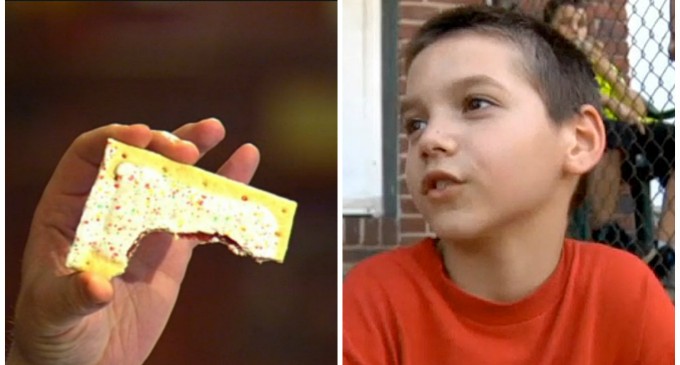 A judge upheld the harsh punishment of a student for “disruptive” classroom behavior.

In almost any other circumstance, you'd read that previous sentence and wonder what all the fuss is about. After all, making sure students do not engage in inappropriate or even dangerous behavior is something that we expect educators to do. But when you consider what the school in question decided was “disruptive” behavior, you'll understand why people are raising such a fuss.

Back in 2013, second grader Joshua Welch chewed a pastry he brought for breakfast into the shape of a gun, pretending to fire it as young boys are wont to. That would have been the end of it, hadn't administrators took it upon themselves to investigate this serious matter and conclude that Welch had committed a major offense.

As punishment for this act of infamy, the school suspended the hapless student, a punishment regarded as disproportionate by many but somehow found reasonable by a circuit judge.