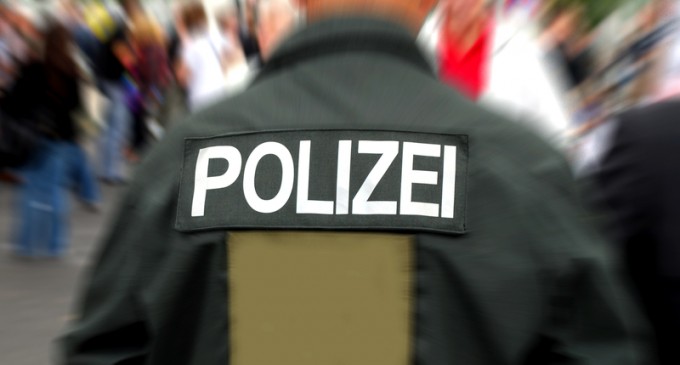 Speaking out against migrants from nations with high rates of terrorist attacks used to be common sense.  Then, it became an non-politically correct social no-no. Now, its a crime.

That is the lesson learned by one German couple when their private Facebook group was discovered and turned over to the police.

The page claimed that migrants have brought “terror, fear, [and] sorrow,” to Germany — all of which is true — but apparently truthfulness isn’t justification for “offensive” speech, according to presiding judge Lukas Neubeck.

The couple is now facing threats of jail time for their social media rant.

In a way, this development makes the Western world no different than the countries from which these migrants have fled. Court systems are now condemning political dissent in order to push a government-led agenda.

Unfortunately, the only way to fight the movement is to speak up — but we all now see where that leads you.

See the judge’s threat on the next page: