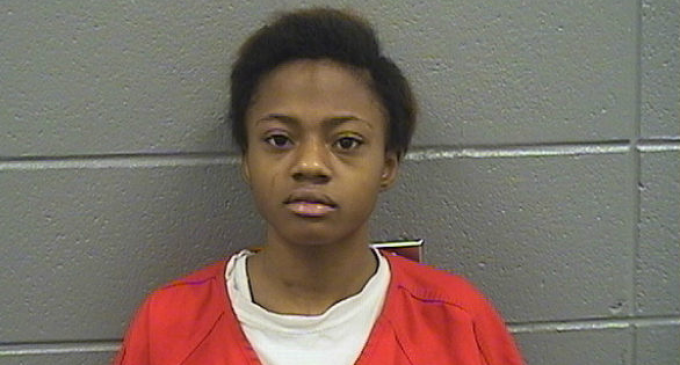 Recently, four White teens from New York City abducted a 37-year-old Black woman who worked for the former Obama-backed ACORN organization and carried her into an abandoned warehouse in Manhattan.  Over the next 12 hours, the teens repeatedly beat, kicked and burned her with cigarettes, screaming in her face and telling her that they were going to be ending her life.  The shouted at her, “F**k Obama, f**k you!”  All the while, one of the teens filmed this episode and then, amazingly, posted it online and openly mocked those who commented on the video as being an appalling display of inhuman behavior.

Gets your blood boiling, doesn't it?  Makes you wonder about the parents, the school system and the neighborhood that these stupid, backward, racist kids grew up inside while the adults around them failed to notice for an instant that these teens could be potentially scarring a woman for life.  And for no other reason than that they were bored and allowed to get away with this behavior in the first place did the community possibly encourage this type of depraved inhumane treatment of a woman who did nothing to these kids.

If this was your mother, your sister, or your co-worker, would you be outraged enough to storm the courtroom and watch the proceedings with righteous indignation at the, what you hoped would be the proper and just judgment by the legal system?

Well, this above scenario did not happen, thank God.  At least not in NYC and not to a 37-year-old Black woman.  In fact, it happened to a mentally disabled White teen in Chicago when four Black teens kidnapped him and slashed him with a knife, tied him up, beat and kicked him and shouted racial obscenities in his face, all the while saying that they were going to “shank” him!  They posted the video of the incident on the internet and scoffed at the insinuation that they would be arrested for this!

Read on the next page about how the judge, in this case, has just dropped charges against one of the teens, saying that jail time would only make this teen worse if it was imposed!