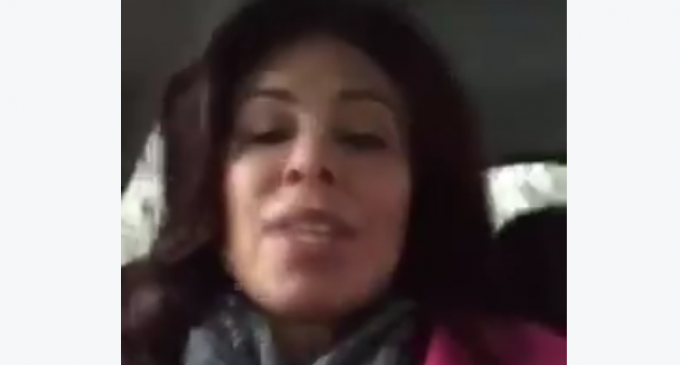 The fact that Hillary Clinton is in a U.S. presidential race instead of a prison cell is somewhat stunning. There have been ample opportunities to charge her with various crimes, but so far she has been able to exercise that slippery Clinton magic and avoid the handcuffs she deserves.

Hillary is a particularly sleazy character, and her past history of protecting serial abuser husband Bill, while at the same time slandering the characters and destroying the careers of Bill's victims is particularly vile.  But her ambition knows no bounds, and curiously, the Democratic party and Hillary's fans seem to have no problem with supporting such a disgusting character, but that support may be coming to an end.

See page 2 for link to video: