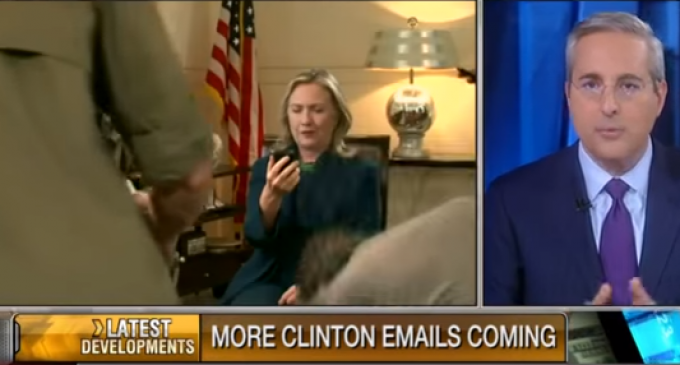 Despite Hillary Clinton's endless scandals and campaign flubs, the “coronation of Hillary” is coasting to the convention on fumes with just enough delegates to secure the nomination.

If nearly losing to the geriatric Marxist named Bernie Sanders isn't embarrassing enough, it looks as if Hillary has at least one more scandal inbound before the convention.

At the beginning of the primary season, the general public was treated to the “final release” of Hillary's privately held emails. With that, Hillary likely thought she had dodged a bullet. None of her emails proved deadly to her campaign, and she had apparently hidden others well enough to pull the wool over the eyes of the FBI.

Unfortunately for Clinton, those extra emails have been found, and thanks to a judge's order, they may kill any momentum she hoped to gain from her nominating convention.

See what the judge ordered on the next page: