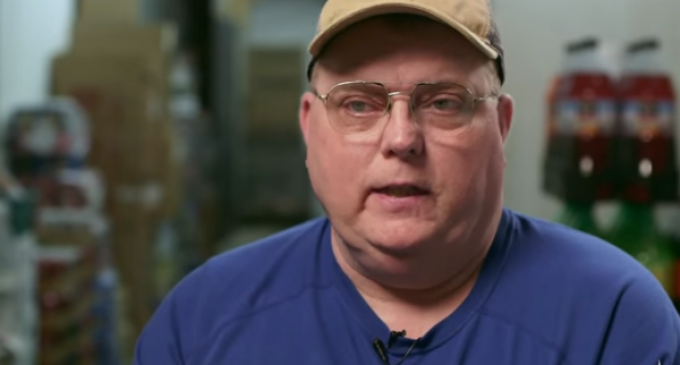 It looks like at least one person in our judicial system remembers that they serve the people, not the government.

Ruling in favor of North Carolina convenience store owner Lyndon McLellan, US District Judge James Fox said that the government is to cover the full cost of the legal fees and expenses he accrued defending himself in court. The amount to be paid is estimated to come in at over $20,000.

McLellan’s legal problems arose in May of 2014 when the IRS raided his bank account and seized $107,700 from it. Shortly after taking McLellan’s money however, the government ceased all action against McLellan on account of Justice Department policy changes and returned the money to him.

During the period the IRS was holding his money, McLellan prepared to sue the government only to find himself saddled with a considerable bill after his case was suddenly dropped. Feeling that he shouldn’t have to pay for the government’s mistake, he filed suit.