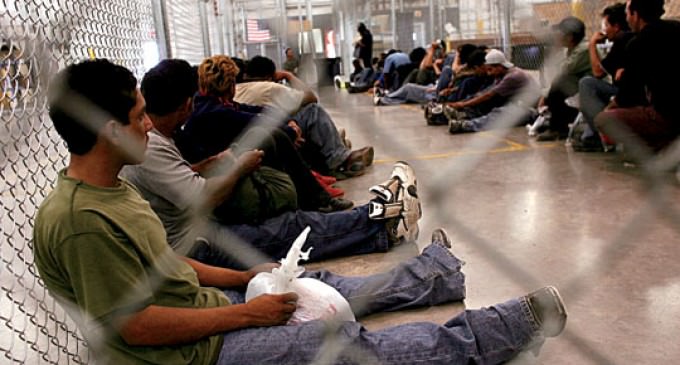 U.S. District Judge Dolly Gee in Los Angeles that hundreds of the 68,000 immigrant children that crossed the border unsupervised. Mothers could be released as well that did cross with their children, however, the ruling stated if the person is a “significant flight risk” or poses a safety concern authorities could keep them in custody.