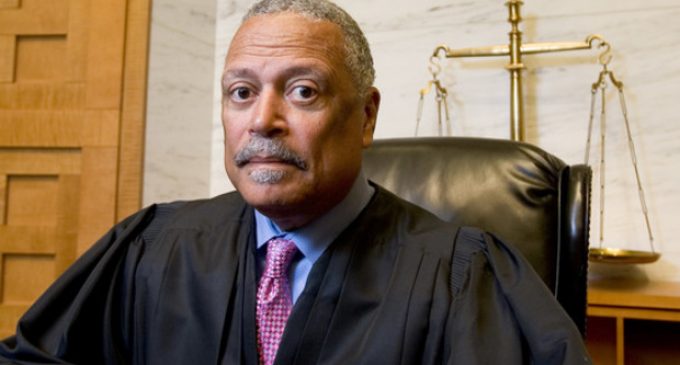 A federal judge has dealt another legal blow to President Trump’s efforts to strengthen immigration policies and has even taken the extraordinary step of ordering asylum seekers who have already been deported to be flown back to the U.S. to have their claims heard again.

U.S. District Judge Emmet Sullivan just presided over the contentious sentencing hearing for former national security adviser Michael Flynn, rendering a surprise decision where the judge tore into the defendant and even questioned whether Flynn had committed treason, telling him “arguably, you sold your country out.” After a brief recess, Sullivan walked back his comments.

In a sweeping ruling on Wednesday, Sullivan declared that the Trump administration violated federal law by barring migrants from qualifying for asylum in the U.S. based on their fears from domestic abuse or gang violence in their home countries.

The ruling is based on congressional intent to bring U.S. laws in alignment with United Nations protocols. Turn the page for more details.