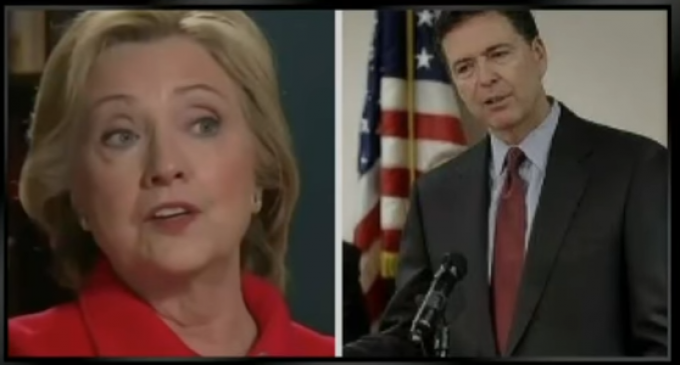 The election ended over a month ago, but things just got real in the matter of Hillary Clinton's private email server.

At this point, it's beyond doubt that the failed Democratic candidate committed grave transgressions by handling emails containing classified information on her private server. FBI director James Comey admitted as such when he stated that she clearly mishandled said emails. Of course, no charges were levelled against Hillary Clinton because she's Hillary Clinton and she's above the law apparently. Fortunately, the American people were not willing to let her off the hook, and the former Secretary of State was soundly trounced at the polls.

Now that the media is frothing at the mouth about supposed Russian interference in the election, cybersecurity concerns are at the forefront of debate and interest in the possibility that Hillary's emails might have been compromised has been revived.