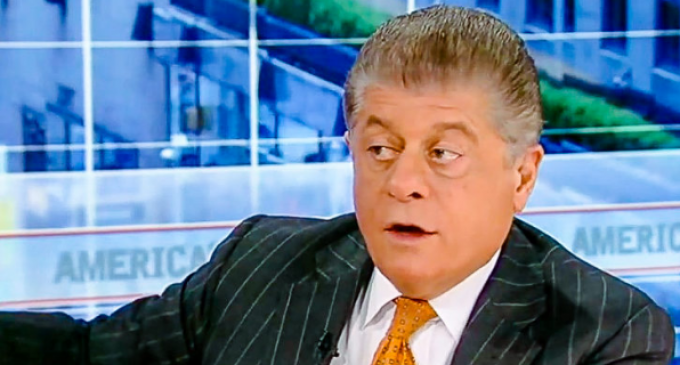 For all the world to see, the judge turned against President Trump and, for a while, many wondered what had happened. Then the President shed some light. Back in January Judge Nap said the Mueller report would prove the Trump campaign “had a connection to Russian intelligence.”

He also told us Donald Trump Jr. would be indicted.

And perhaps worst of all he claimed Trump has committed a felony and would be indicted over a campaign finance violation – something that only comes with a fine.

Move to the next page for Napolitano's latest.