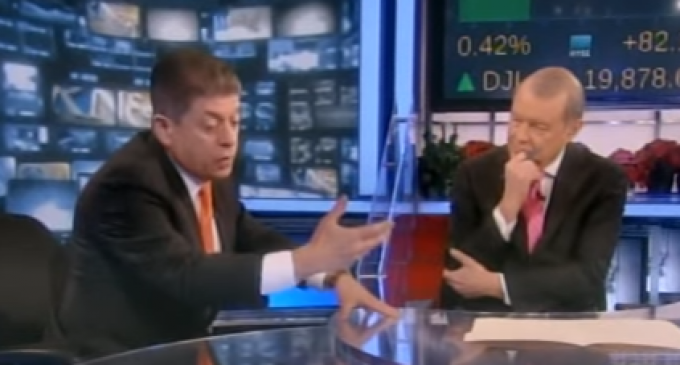 In their continuing effort to discredit the election of Donald Trump, Clinton apparatchiks such as John Podesta and other DNC luminaries continue to press the “Russian hacking” theory.  That this is the best they can muster is a measure of their failure to find any irregularities might have hurt Hillary's chances of winning.

Recall that the theory being proposed by Podesta and others is that Russia, in its desire to see Donald Trump elected, hacked into DNC email systems and forwarded damaging materials to WikiLeaks for subsequent publication on the internet.  Based on this thin reed, a group of Democratic electors has requested that an intelligence briefing be made available to all electors prior to their vote on Monday.

Judge Napolitano weighed in on this subject with a shocking theory of his own found on page two.