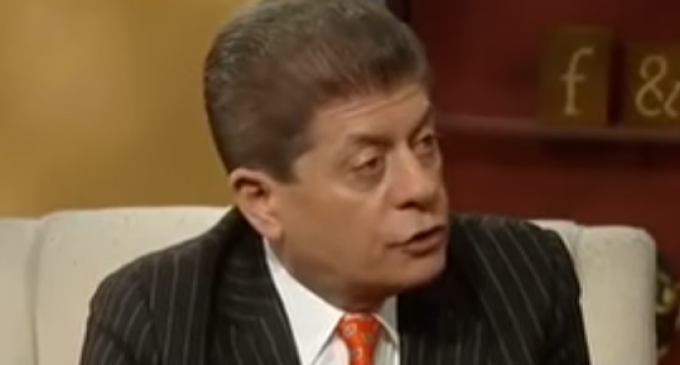 When Donald Trump accused Barack Obama of wiretapping Trump Tower, the media laughed off the accusation as implausible and unsubstantiated. And of course they did. In their eyes, Obama can do no wrong — certainly nothing of this magnitude.

The only problem is, Trump was probably correct. His campaign was spied on. The New York Times even ran a story that referenced a transcript taken from a wiretapped conversation between a Russian official and Michael Flynn.

According to Fox News' Judge Napolitano, Obama was not only directly involved — he got help from foreign agents, as well.

Read about who Obama turned to for his spying needs on the next page: