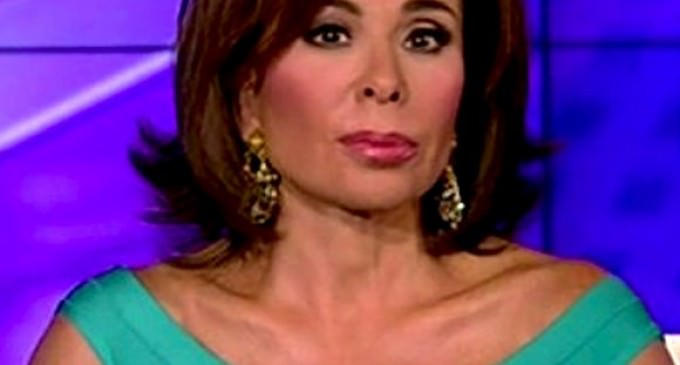 From the lack of travel ban to sending our troops to Africa to having non-medical persons screening for Ebola at the airports, Judge Pirro rips on Obama and the CDC failures to properly handle Ebola as only she can.