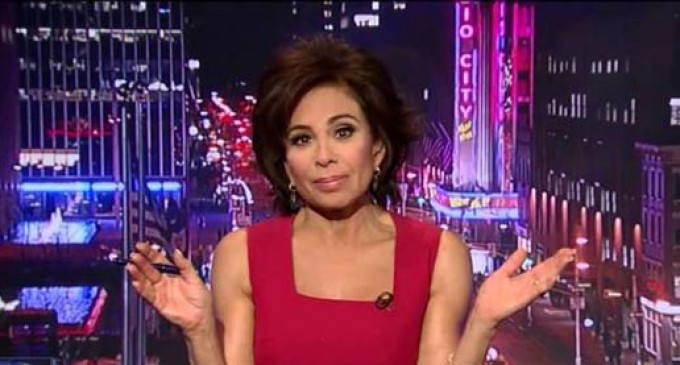 Watch as Judge Jeanine Pirro tears into President Obama for breaking his contract with the American people. She points out that he gained the presidency through multiple frauds:

Mr. President, you lied to get here, you’ve been outsmarted, outclassed, and outpunched by a a KGB tough guy, and as far as I’m concerned, this contract is null and void.

What level of fraud does it take to void the President’s contract with the people?