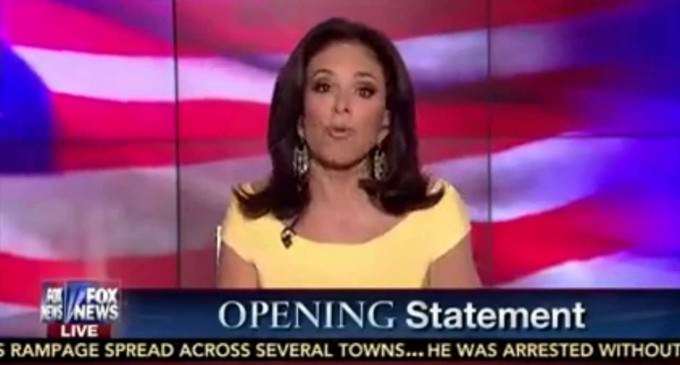 After Mohammad Youssuf Abdulazeez' shooting spree in Chattanooga President Obama still won't admit that followers of radical Islam at home want to kill Americans. He employs soft terms like “heartbreaking circumstance” instead of calling things as they are. This was an intentional massacre, pure and simple.

It was carried out by a naturalized Jordanian muslim from a wealthy family who stated his intent to kill Americans. How badly has President Obama failed his country? Judge Jeanine explains in a fiery video clip after the break: