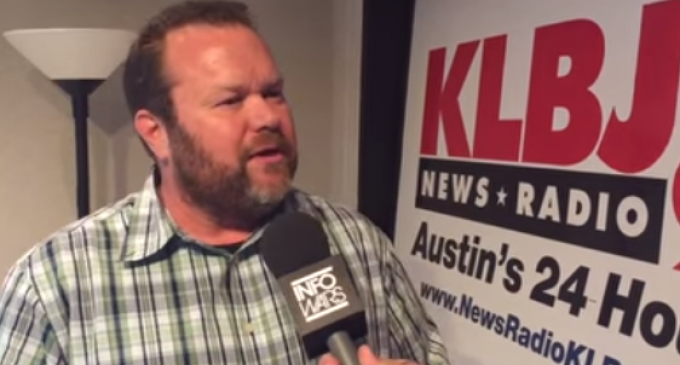 While voting was still ongoing on Super Tuesday, voters early in the day were already alleging fraud in the state of Texas.

This always occurs — of course — and there's always the question of whether the disparity was purposeful, or simply a glitch, but this high-stakes election has everyone on the lookout for unfair play. Donald Trump supporters in particular have little faith in the Republican Party, and considering they're in charge of the primary itself, Trump voters were no doubt on edge when they headed into the polls.

Imagine their surprise, then, when at least a handful of voters saw their ballots cast for Trump turn into votes for Rubio.

In the end, of course, it didn't matter. Marco placed a distant 3rd in the state, missing the delegate threshold entirely, but the accusations of fraud are serious, even if they didn't shift the race in a meaningful way.

See the troubling accusations in their entirety on the next page: