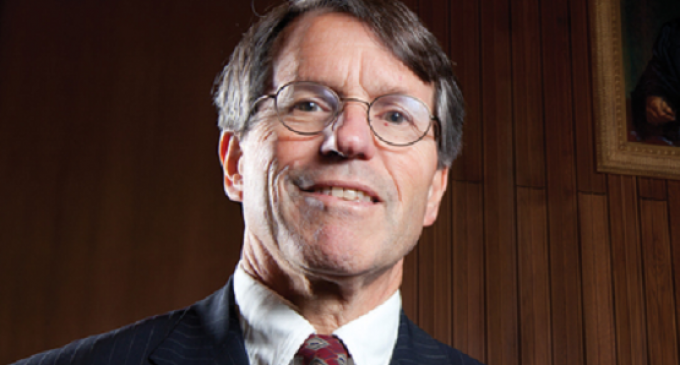 The left now have a new ally in their fight against Donald Trump. After the American people rendered congressional Democrats largely irrelevant in the last election, liberal activists have turned to the justice system to help advance their agenda.

They have some high-ranking judges willing to do their bidding.

These judges have already struck down both of Trump's attempts to enact a ban on travel from terror-compromised countries. Now, they're setting their sights on Trump's domestic agenda.

Trump's promise to cut off federal funding for sanctuary cities is the latest plan to be halted by a liberal judge — and the ruling is no coincidence. A little background research into the judge shows connections to many far-left groups and causes. If there was ever evidence of an activist judge legislating from the bench, this is it.

Read about the ruling and the judge behind the decision on the next page: