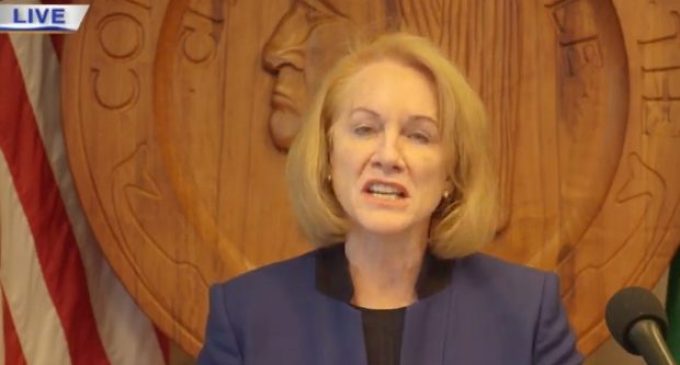 The ‘summer of love' is certainly over for Seattle Mayor Jenny Durkan. The recall effort, known online as the “Fire the Mayor” campaign, accuses the mayor of “endanger[ing] the peace and safety of the community” by allowing police to “leak false information about fabricated crimes and threats to the media” and issuing a citywide curfew without sufficient notice to the public.

Recalling the mayor would be letting her get off easy, according to many critics, because, well, you know, there's the little matter of CHAPTER 115: