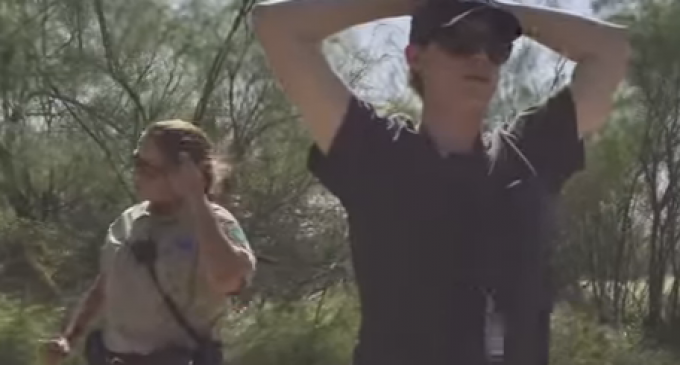 Reporters from Infowars were detained and disarmed last week while reporting near the Texas-Mexico border. Joe Biggs, Michael Zimmermann and Alejandra were taken into custody while filming a segment about illegal migrants crossing the border. They'd been told by border patrol and local police that it was okay for them to be out there, then federal wildlife officers showed up and everything went south.

After being questioned for two hours, two of the reporters were told that they would need to pay $230 each in order to get their firearms back. They were also charged with misdemeanor criminal trespassing and threatened with felony charges if they returned to the area. The odd thing about that is that there were no signs posted that said they were trespassing or that it was was private property. In fact, it wasn't private property at all.

It makes you think.

Find out what President Obama doesn't want you to know on the next page.