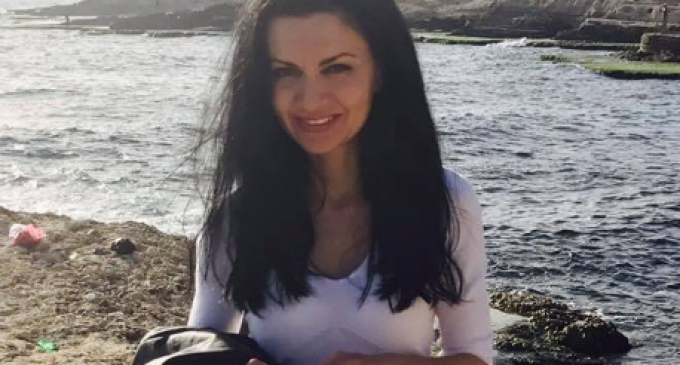 Syria is a small country with a big problem. It is ruled by a man who has been friendly to the United States for many decades, but who is a monster to his own people. It is in the throes of a Civil War that is being ostensibly fought from the air and on the ground by coalition forces that include the US and many of its allies, as well as Russian and Syrian forces. The enemy is said to be ISIS on the one hand and rebel forces against Assad on the other. It is one of the most confusing battlefields, for which there is a very fluid and loose agreement between the Russians, Syrians and some of the coalition forces, but which is not very agreeable to the US. It is ripe for a mistake to be made on the part of the combatants, as well as for diplomats dealing with this tense situation inside the United Nations and the country itself.

And it is also the perfect place for another player…the Central Intelligence Agency (CIA). In fact, it has been a playground for the American intel group.

But what does the CIA have to do with a Bulgarian journalist being fired from her job in a country that doesn't even border Syria?

Turn the page to find out how a small country halfway around the world managed to shut down one of its citizens based on a massive cover-up by the CIA regarding the shipment and funding of ISIS by our very own government during the Obama regime!