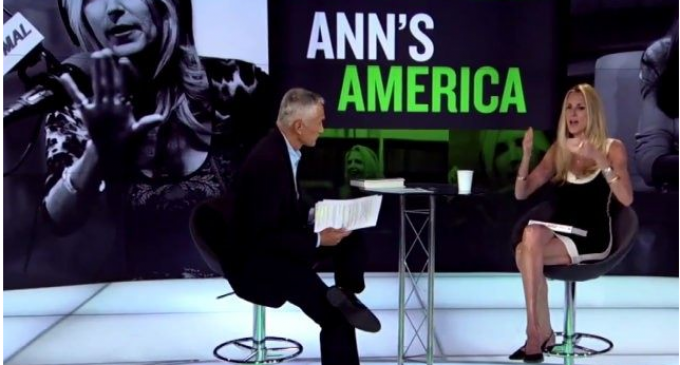 Jorge Ramos' head must have felt like a used piñata after outspoken conservative columnist Ann Coulter delivered a blow after blow of truth regarding the argument of America taking in millions upon millions of Mexicans under the pretense of diversity.

While Obama and the left charges amnesty detractors with being hypocritical because America is a ‘nation of immigrants', Coulter brilliantly destroys this notion.