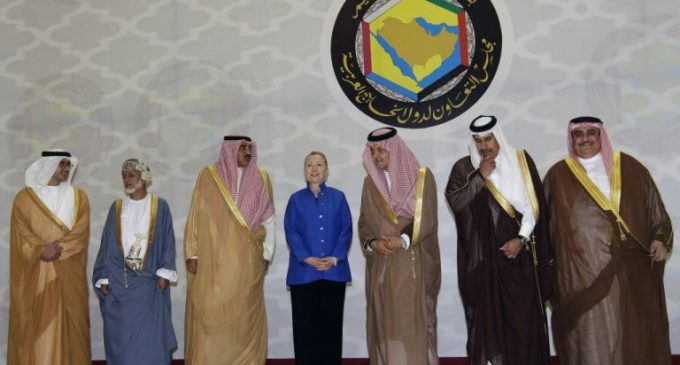 Conspiracy theories surrounding the recent chemical weapons attack in Syria have been gaining momentum over the last few days. New intelligence sources are claiming that things might not be how they seem.

These theories suggest President Trump might have had ulterior motives for authoring an attack on a Syrian air base last week. But, who are these people suggesting these possible alternative realities?

Official U.S. reports released by President Trump’s administration clearly state the attacks were planned by Bashar al-Assad’s government. It stands to reason then that these theories have either been released to challenge the credibility of the current administration or hint at a much darker, world order and a chess game with the U.S. on the proactive defense against top-secret threats to U.S. national security.

Given the recent political trajectories and ignited threats of nuclear war, in contrast with the rising strength of the U.S. following the 8 long disastrous years of former president Barak Obama, this new information hardly comes as surprising.

Continue reading on the next page to invite each of these troubling, whispered about secret undergoing surrounding President Trump’s recent attack on Syria.