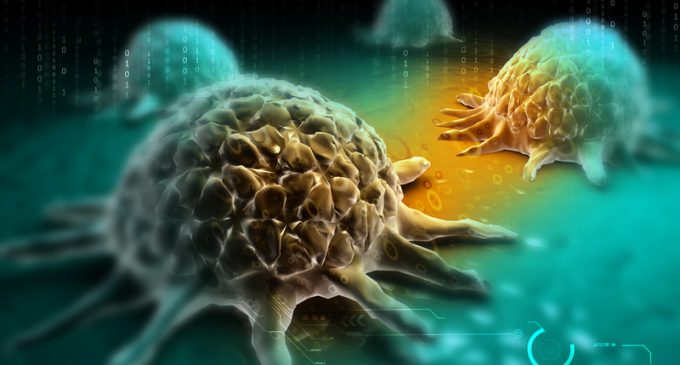 What began as an experiment by sophomore Hasini Jayatilaka to study cancer cells, may have led to a breakthrough in understanding why cancer metastasizes and spreads.

Now holding a Ph.D in chemical and biomolecular engineering received in December 2016, Jayatilaka is a key member of a team of researchers who believe they now understand why cancer metastasizes and spreads throughout the body.

Armed with that knowledge, the team hopes to develop drug treatments that will prevent cancer cells from breaking off a primary tumor and going to other parts of the body.

Find out how the initial discovery seven years ago spawned an entire new branch of study that holds great promise in the fight against cancer. It’s all on the next page.