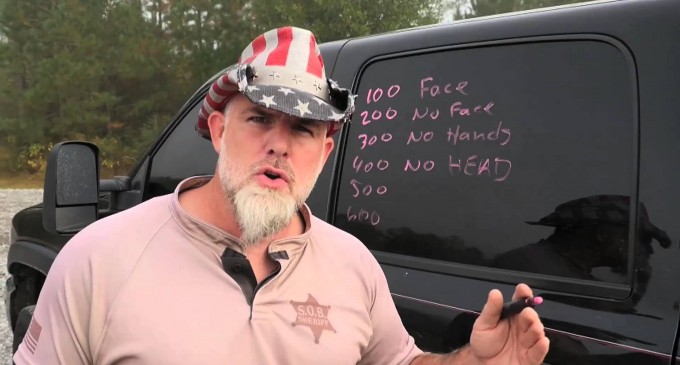 One of the most knowledgeable personalities who talks about guns on the site is John “Shrek” McPhee. Known as the “Sheriff of Baghdad”, McPhee served in Army Special Operations for over two decades and saw combat in Bosnia, South America, Afghanistan and Iraq. In short, he has handled his fair share of firearms.

Now that he is retired from the service, McPhee shares his insights and techniques to other gun owners. His most recent video teaches viewers how to judge distance, something that comes easily to the experienced veteran.

Although many Americans use their firearms on a daily basis, not all of them face situations which require them to master their weapons. McPhee, on the other hand, embarked on a career that necessitated his ability to accomplish expert use of his guns. Thus, the retired Sergeant Major is now able to do something that might stymie civilian gun owners with no trouble at all, and he is generous enough to show said gun owners how to do so.