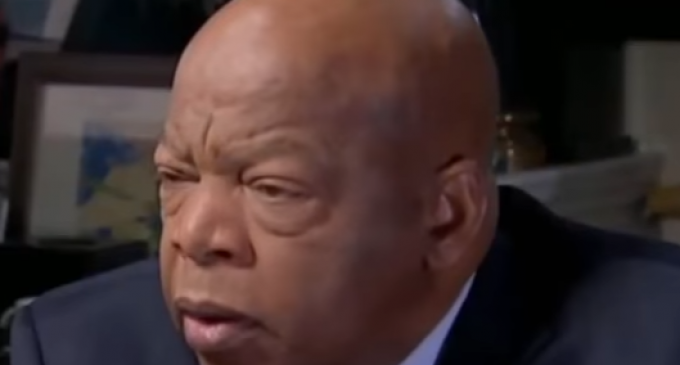 The kooky ideas being pushed by liberal cranks in the wake of Donald Trump's victory are rapidly spreading from the fringes of the left to the forefront of progressivism itself.

In an inversion that is almost as hilarious as it is bizarre, Democrats have abandoned any pretense of rationality in favor of a hysterical antipathy towards Trump and his fellow Republicans, latching on to any theory no matter how outlandish so long as it paints their enemies in a bad light. The most notorious of these claims is that Trump is a pawn, witting or unwitting, of Vladimir Putin who will put the US at the mercy of Moscow.

Despite the fact that there is zero evidence for these allegations, the left has run with them and spread them so far and wide that even Democratic leaders are starting to parrot them.