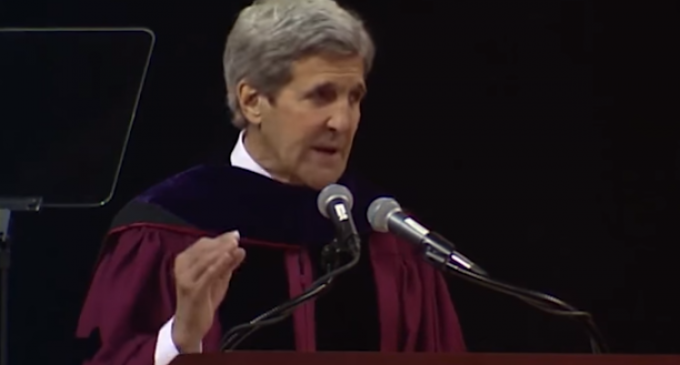 The United Kingdom has been in the news quite a bit recently over its upcoming referendum on whether or not they would like to remain a member of the European Union (EU).  The vote will be held next month on June 23 and the British people remain relatively evenly split on staying or leaving.  There are many reasons that Brits want to leave the EU, but the primary reason is that the European Union threatens the sovereignty of its member nations.

France and Belgium have already suffered at the hands of the European Union's open border policies, as the terrorists who carried out the Paris and Brussels attacks were able to move about freely throughout the European union.

The European Union is not the only international organization or group that has sought to destroy the sovereignty of member nations.  The Trans-Pacific Partnership (TPP) was created to dictate trade, commerce, and manufacturing rules to signatories to the agreement.

With all of the ways that world governments attempt to co-opt the will of their countries' citizens, it is no surprise that when Secretary of State John Kerry gave a recent commencement speech to students at Boston's Northeastern University he told them to prepare for a “borderless world.”

To watch Secretary Kerry speak to new graduates and read more, continue on the next page: