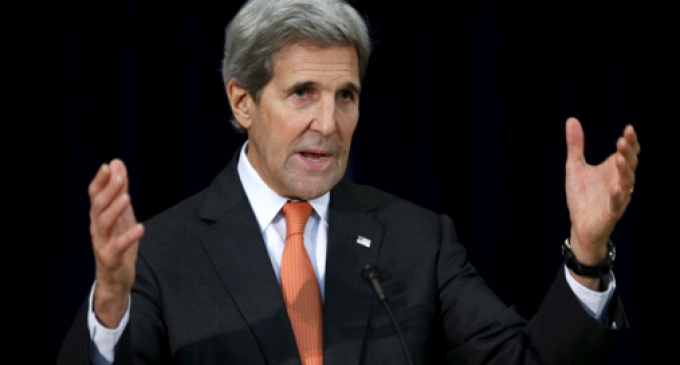 In a very telling move, one of the nation's most prominent Democrats has applauded President Obama for what can only be described as his complete and utter lawlessness.

Throughout his 8 years in office, Obama has shown his contempt for the rule of law, a sentiment that has trickled down to his supporters. Instead of realizing the damage done to our nation's system of government, liberals have cheered the president on as he did such patently illegal things as take America to war in Libya without congressional approval and sign executive order after executive order to impose regulations that had no chance of getting past the legislature.

Although one might think it's just anonymous internet trolls who defend such lawlessness, the truth is that even high-ranking members of the government have praised Obama's actions, even as it undermines the very institution they purport to work for.