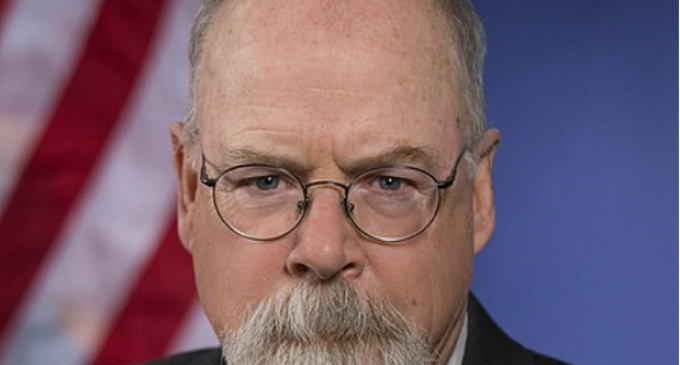 The New Republic named him the “most powerful, least famous” man in 2011. John Henry Durham has very much lived up to that title. Durham is Connecticut’s United States Attorney, nominated by President Trump and confirmed by the Senate in February of last year.

One of the persistent truisms about Mr. Durham is that he is an unshakable, dogged investigator, able to uncover the very heart of the matter in any questionable proceeding, be it on the level of the federal, state or local echelon.

His career has spanned quite a few decades and he has racked up victory after victory and seems fearless, not only against very powerful people like governors and senators, but also against the Deep State actors in the FBI, the Mafia, law enforcement, and high-profile military commanders.

Turn to the next page to read about how John Durham, hand-picked by Trump’s Attorney General, William Barr, to investigate the investigators in the Russia-Collusion hoax and how he has just recently significantly widened the scope of this search for the real criminals behind this unprecedented coup attempt on the United States federal government!