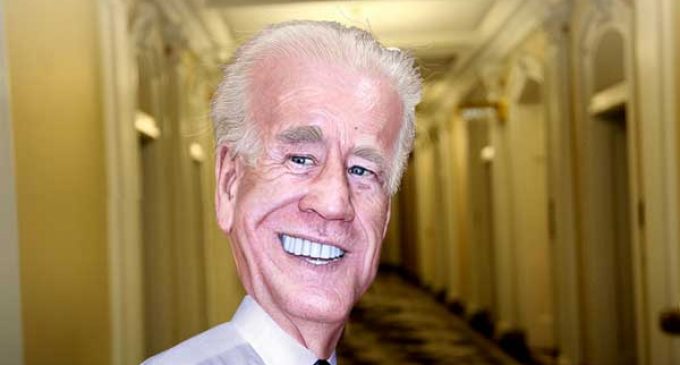 Talking at the Naval Observatory for a Black history Month event, Joe Biden said he was frustrated by the Supreme Court ruling that recently struck down part of the law.

“I thought it was done — finally, finally done,” Biden said.

The ruling struck down a provision of the law that required certain jurisdictions with a history of voting suppression to clear any changes in their voting laws with the Justice Department. The court said Congress could update the pre-clearance formula, but lawmakers have been unable to agree on new standards.

Some Southern states have moved aggressively in the interim to impose new, tougher voter ID requirements. Supporters of the legislation, including many Republicans, argue the new standards help prevent voter fraud. But civil rights groups and Democrats have blasted the legislation as an attempt to suppress the vote among poor and minority voters, who are less likely to have government-issued photo identification. They also argue that instances of voter fraud are exceedingly rare.

“These guys never go away. Hatred never, never goes away,” Biden said. “The zealotry of those who wish to limit the franchise cannot be smothered by reason.”