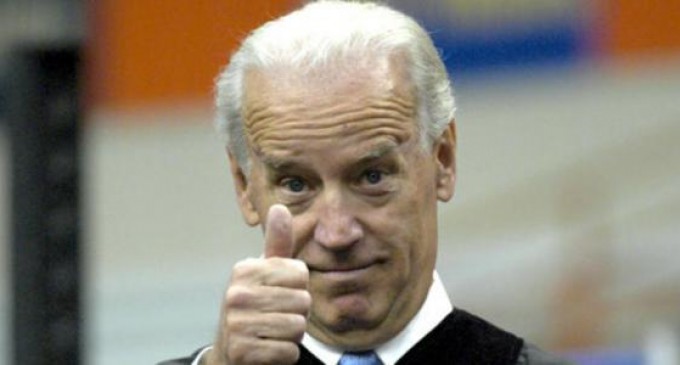 The old adage about those that can, do, and those that can't, teach is an interesting and often correct description of why a person would go into the teaching profession. Having worked as an adjunct professor of business courses (while I worked in the private sector during the day), I noticed that there were many in the profession who had gone from high school, to college, to grad school, and then to the classroom to teach. Those individuals often had very strong beliefs about how management worked and how a business should be run, but practical, experiential knowledge was lacking, and it was clear that theory trumped experience in their eyes.

I would suggest that there is another aphorism that is equally applicable, but even more damaging, and that is those that can't go into politics. Republicans often come from the business world, and bring real working experience with them, but many Democrats have never held a job other than in government in their lives, and it is causes a host of problems. Bernie Sanders, the Democrat challenger to Hillary Clinton, admits that he never held a real job until he was 40 years old, at which time he began working as an elected official.

Barack Obama worked as a community organizer and as an adjunct law professor, but never had to make a payroll or deal with the demands of customers or the challenge of producing a product. This is a huge problem, because these types of individuals pass legislation affecting businesses that increases costs, makes managing more difficult, and places hurdles businesses must overcome simply to stay in business. They have no idea how difficult that is, and what a challenge it is to compete in the open market and stay in business while keeping employees happy and productive.

One senior government official just admitted he has never held a private sector job, and he is now facing retirement. That is both ludicrous, and unacceptable.

See which government official has never worked in the private sector in over 50 years: