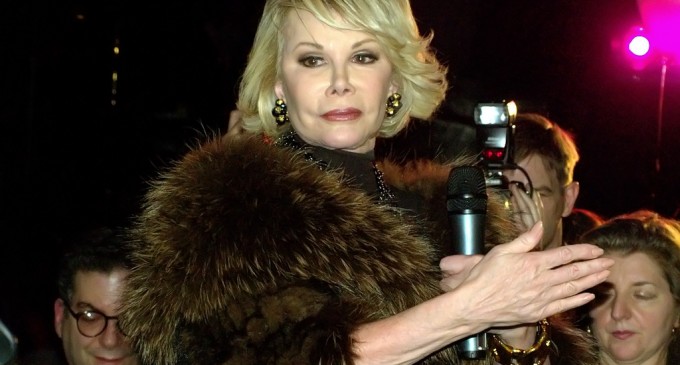 Joan Rivers recently stated not only that Obama is the first gay president, but that ‘everyone knows' Michelle Obama is a transgender.

While her comments can be taken as her usual acerbic comedy, speculation about Michelle Obama being a man has been around for quite a while. See this post for a more serious analysis of Michelle's gender. 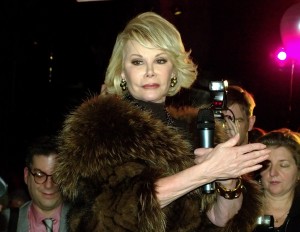