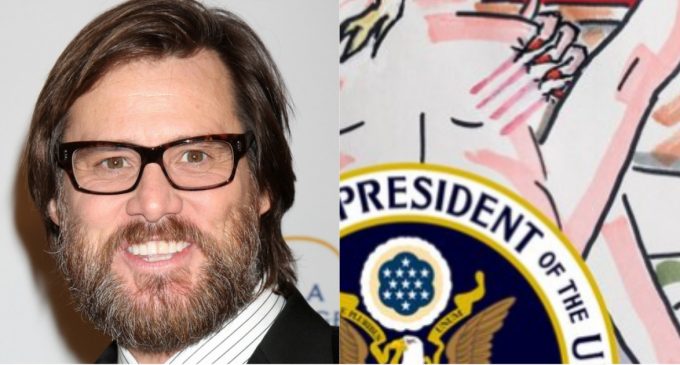 There are some people on the left who engage in some very sick fantasies. This fact is in direct contradiction to the image liberals want to promote of themselves. That being that they are gentle, peace-loving people who wish to promote tolerance and harmony throughout the land. Nonsense.

Liberals are as screwed-up as anyone. In fact, in terms of the beliefs and policies that animate them such as socialism, abortion, gun-control, and the destruction of the traditional family, they are even more screwed-up. And those who have acquired celebrity status are outright dangerous in that they have an enhanced platform for spreading their nefarious ideas.

If you want a sample of liberal “kindness and toleration” you need to look no further than actor Jim Carrey and actress Kathy Griffin who have called for the president to be murdered. Just imagine what would have happened had prominent Republicans made such abhorrent statements with regard to Barack Obama. We would still be hearing about it.

Not surprisingly, Carrey is not finished. More on page two.