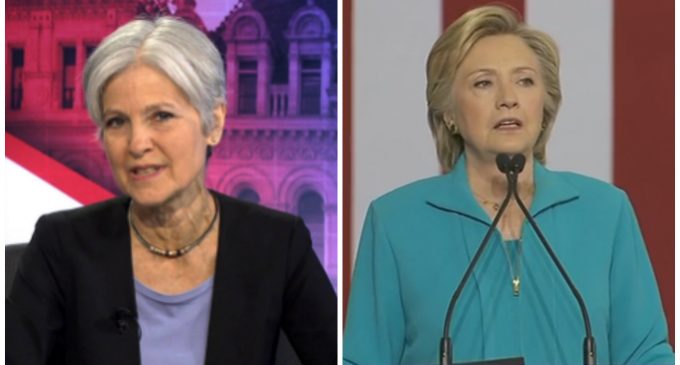 Liberals are clinging onto hope that vote recounts will result in Hillary Clinton being declared winner of the November election, but the results of recent efforts indicate that she will be lucky if she gets even a few extra votes.

For the past month, Democrats have pulled out every stop in their attempt to delegitimize Trump's victory, casting doubt on the electoral process and claiming that voters were “disenfranchised” and thus not able to vote in the election. Ironically, this is what they accused conservatives of preparing to do in the event that Trump lost, with them even claiming that the GOP candidate's concerns about possible voter fraud were a “threat” to American democracy itself.

Now that the tide has turned, the left whines and whinges about the need for recounts, with failed Green Party candidate Jill Stein recently joining the drive for such action.