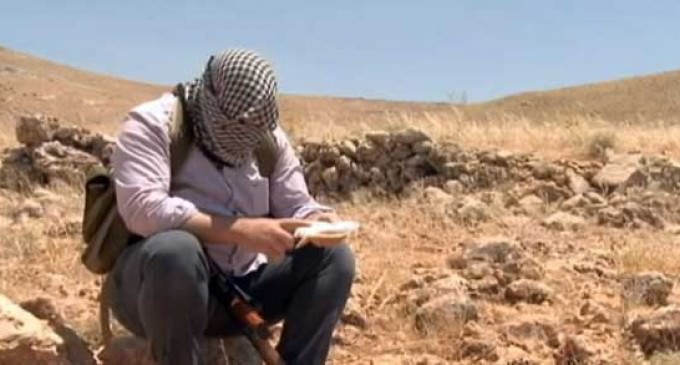 Jihadists fighting in Syria are falling en-masse for a powerful drug, exacerbating the already-chaotic conflict further.

Bringing in a massive haul of narcotics last weekend, Turkish law enforcement halted a shipment of some 11 million Captagon pills headed for countries bordering the Persian Gulf. The seized drugs, which were estimated to weigh almost as much as 2 tonnes, have been illegal for decades due to the extended highs and excessively addictive nature of them, as well as the drug’s potential for causing brain damage and psychosis. This marks the latest seizure of Captagon pills in and out of Syria within the past few years, with profits from sales of the pills going to all factions involved in that country’s civil war. Neighboring Lebanon is now accepted to be the hub of all Captagon smuggling efforts into Syria.

Learn more and watch the clip on the next page for more information about this favored drug of Islamic extremists: