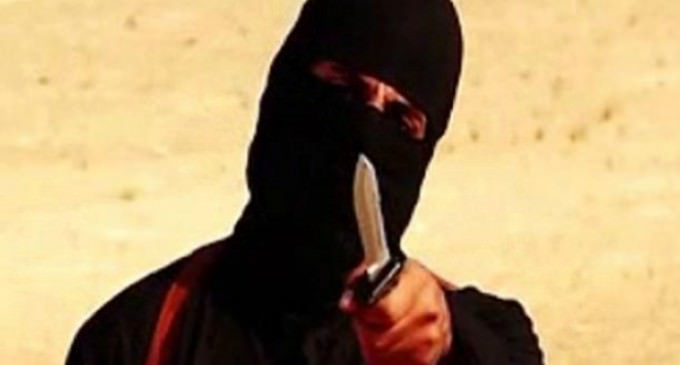 Jihadi John is believed to be dead.

The terrorist, born Mohammed Emwazi, was given the name ‘Jihadi John' after appearing in several graphic, political videos that ended with images of decapitated western hostages.

Emwazi was suspected to be a passenger in a vehicle traveling through Syria that was destroyed by a U.S. drone strike. An unnamed U.S. official put the likelihood that Emwazi was among the men killed at ninety-nine percent.

Emwazi represents an ever-growing threat to western nations. While the man was born in Kuwait, he moved to Britain as a boy, and was educated in the country. While he appeared on terror watch-lists since 2009, the British government was unable to stop him from leaving England for Syria in 2013.

Locally raised terrorists that are either radicalized online or by traveling to extremist strongholds in the middle-east are quickly becoming an ever-present threat. Left unchecked, these Muslim extremists reach way extend much farther than we can contain.

In the case of Jihadi John, however, the search is over.

To see Breitbart's full report, continue on to the next page: