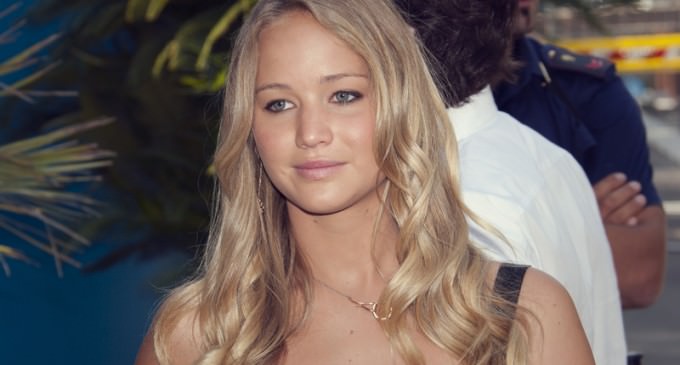 The two of them expressed their opinions while promoting the final installment The Hunger Games franchise.

Go to the next page to read more about what was said.