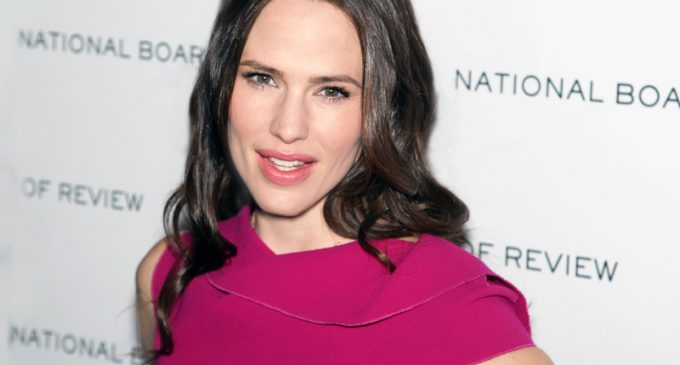 Humanitarianism is the currency of the realm when it comes to celebrity endorsing politicians . . . or so it seems. While we can all agree that celebrities should have little to no say in the political decision making of others, they still want to abuse their spotlight to do it . . . as demonstrated during the various award shows that have transpired over the past few months. Even before he was elected, celebrities and pseudo celebrities banned together to try to impede Trump's trip to the White House. Those who didn't end up on a YouTube video whined and complained on talkshows and to the media as whole, some even going as far as saying that they're going to move to Canada . . . you know who you are . . . Rosie O'Donnell.

Yes, there were “celebrities” who endorsed Trump, but until now, none of them have truly spoken in favor of the man and stuck with it. Then Jennifer Garner came along and changed the game. In an interview this week, she said that she doesn't want to fight with Donald Trump, she wants to help him. Or to be more precise, she wants to help him help the poor.

Find out what else she said on the next page.